6 Best Sellers you should get your hands on

6 Best Sellers you should get your hands on

Reading is a beautiful and fulfilling pastime that gives you that golden chance to listen closely to your inner voice. Time spent between you and your own self gets the imagination churning and forces you to peer even closer through your third eye, so that your intellectual capacities can grow.

There is a vast multitude of good reads, some old and classic, some brand new and best-selling, and some titles that haven’t been heard of but are just as impacting.

In this blog post we’ve rounded up some best-selling titles that you should get a hold of, if you want to nurture your intellect and spend quality time with a page-turner. Read on. 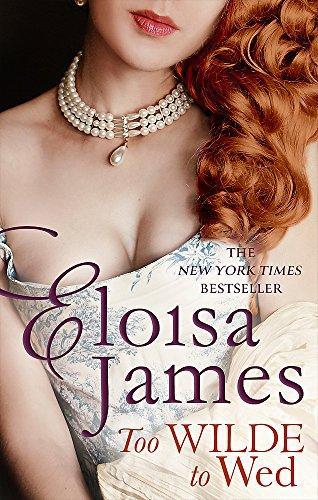 Too Wilde to Wed

Eloisa James puts pen to paper to come up with a romance imbued with history and charm. Her suave style of writing and prosaic characterizations are the substance of this read. You’ll be enamored by her style which she uses to characterize the individuals that you come across throughout the storyline. While there is a strong degree of sensuality in this post, you also have episodes of sarcasm and sheer wit, giving it a sense of humor that can’t be missed, so that you will never tire of the good read in its many facets. The story follows the life and times of Lord Roland Northbridge Wilde, aka North, who is in the midst of picking up the broken pieces of his life and the notoriety that has been ascribed to him, after returning from war, where he has become labeled as being “too wild to wed”. A journey of bittersweet emotions, this is a must read if you enjoy Georgian-based romantic novels. 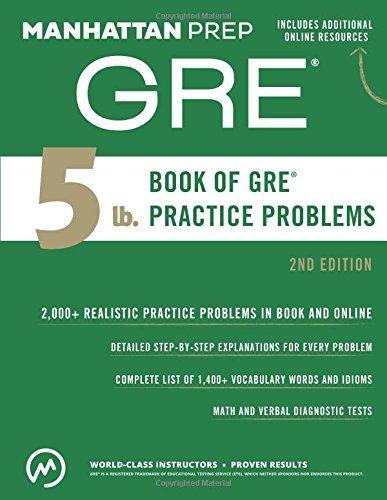 The GREs are a standard that the education industry measures by. And this book arms you with all the tools you’d need to wade through a mountain of problem-solving, to be well on your way to acing the exam. The book has been fully updated to offer even more effective and impacting methods, with advanced online resources that are easy to access, alongside hundreds of new questions. There are over 1,800 practice problems now present which have been researched so as to cover nearly every topic that’s been addressed in the GREs. This is a vital resource for students at virtually any level that are seeking to advance on their educational aspirations. You’ll be put through to practice sets arranged by expert instructors, with simplified explanations and methodical applications to guide you through. 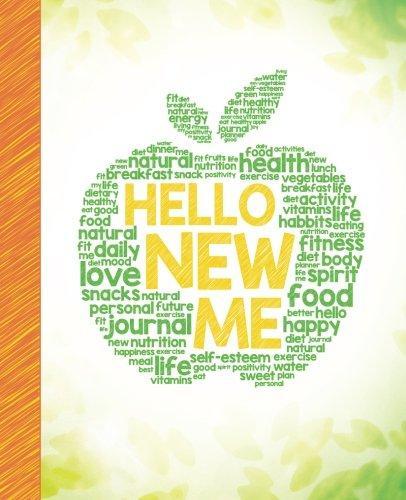 Healthy eating is a virtue, and something everybody is obsessed with, especially as we grow older. Eating healthy contributes to your mental wellbeing as well while also answering to your exercise requirements. This book is, as its title clearly suggests, about how to eat healthy, but from a very positive mindset, angled towards being a winner. It serves as an ideal companion to guide you through the day to day of staying in the healthy lane and helps you organize yourself by staying abreast of what you eat, and your daily activity, to be able to properly evaluate your health and specify what exactly it is you need to work on with respect to your diet and daily routine.

It serves as a hugely convenient diary with which you can log your activity, also giving you the impetus to work harder on yourself, serving as motivation, designed to last you for the span of a 30 to 90 days, which is more or less the average duration of a weight training program.

With this journal you’ll be able to track vital activities such as your food intake, water consumption levels, as well as curbing your cravings, and how your emotional state impacts on your propensity to eat.

In a word, you’ll be making progress towards living a very healthy lifestyle while seeing this as they are. 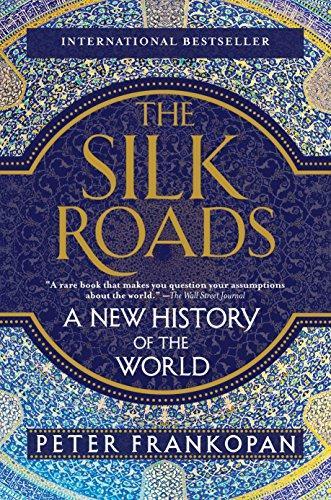 The Silk Roads – A new history of the world

A beautiful read will take you on a winding journey of self-exploration of the human condition as well as a close examination of geopolitical issues attached to a specific area of the globe.

Gripping language will give you an inside view of our origins, as well as what we are destined for, while peering further on through an eastward trajectory.

It highlights the fact that the Eastern world has become the subject of focus in recent years, spanning the regions starting from the Middle East and its turmoil, to the political instability that has beset China as the largest economy in the world, and throughout the Balkan territories, all across the steppe and South Asian territories, outlining what is referred to as the “silk road”.

The author gives an intimate account of the future of the cities and nations that are situated along this intricate trade route, by examining their pasts, and how that is impacting on the present. It cuts through the mold of common perceptions of where we come from, while also illuminating new impressions as to where we are headed next.

The author highlights the fact that it was on the so-called silk roads that the East and West first collided, and this was established through trade routes and a history of conquests.

This, in turn, gave way for a flood of new ideas and interesting perspectives, as well as the imminent spread of cultures and of course religions. The beauty in this read is that it highlights how correlated the West and East are, and how the West’s future is inextricably a function of the happenings in the East, as examined from all angles. 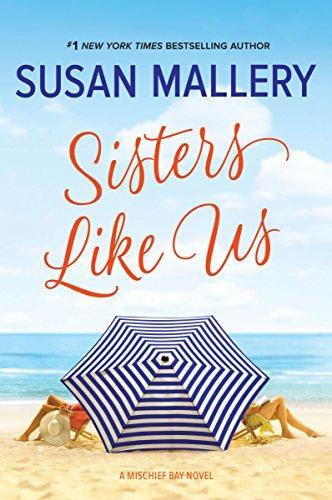 Harper Szymanski is wrangling with the broken pieces of her disjointed life, after enduring a divorce, and being lumbered with the extra baggage of a home she can hardly afford and a teenage daughter who is in her rebel years. And on the other hand, Dr. Stacey is in similar turbulent waters. Her potential is not being answered to despite her attempts to make it with a start-up virtual-assistant business that is hardly scraping by, while also on a plight to make it as a soon-to-be-mother with a husband who already ascribed to being a live-in partner while she remains the breadwinner.

The characterization in this book amounts to an exceedingly fulfilling read, with realistic characters who are faced with situations that we are all borderline dealing with in our own personal lives or at least bound to.

A very genuine tone will outline the realities that we are faced with as a people. This is a must-read for anyone who enjoys a good dose of women’s fiction. Read this book if you’re looking to connect with heroines that you can relate to through your own lives.

It examines the power of sisterhood and how that sibling connection can override all other tensions when the connection is a positive one. 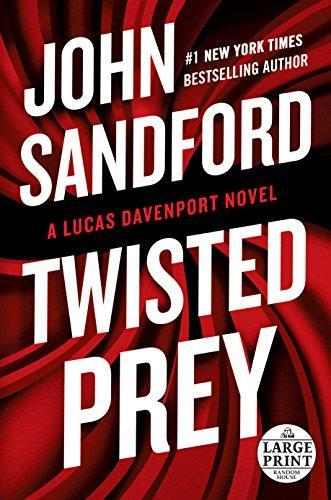 As part of the Prey series, this is a novel that will thrust you into the thickets of bureaucracy as Taryn Grant, a rich albeit psychotic person of importance, wages her people politics against her own microcosmic but just as explosive world, this time in the senate.

Lucas has been dealing with the harrowing suspicion that Taryn has actually murdered three people, but is not able to produce enough evidence to prove the fact. This is a cat and mouse story that will keep you on the edge of your seat while you get a good whiff of human nature and how it can be so easily perverted, in different contexts.

You’ll get the inside story of a very wide investigation which takes on countless different characterizations and identities to land on an outcome, which never really completes itself, forcing you to keep on reading.

If you fancy any of these inspiring reads, please visit Beirut Shopping, where you’ll be put through to a vast array of similar products, and so much more.

Everything Else Productivity & Business Uncategorized